The Eiffel Tower is truly one of the engineering feats of the world.

It is completely unique in its construction. What started out as a fair exhibit has become one of the most recognized, most photographed, and most visited structures in Europe.

The French government held a contest for the best monument to be used as a display in the 1899 World’s Fair. More than 700 monument designs were entered. Eiffel won by unanimous vote with his tower design with a latticework design.

But all Parisians did not love the Eiffel Tower. During the construction of the Eiffel Tower, a petition was distributed demanding that it be dismantled. Locals thought that the tower was an eyesore. By the time the famous tower was completed, however, Eiffel became known as the Magician of Iron. 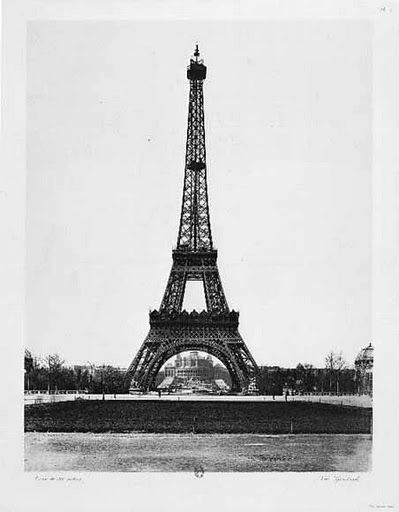 The Eiffel Tower was supposed to only be on display until 1909 and then dismantled. It was almost torn down several times before then. What saved it from complete destruction was Eiffel himself. Eiffel contacted the military and convinced them of the tower’s potential to be a radio transmission tower. And the world owes him a debt for saving one of the most beautiful towers and engineering marvels ever created.